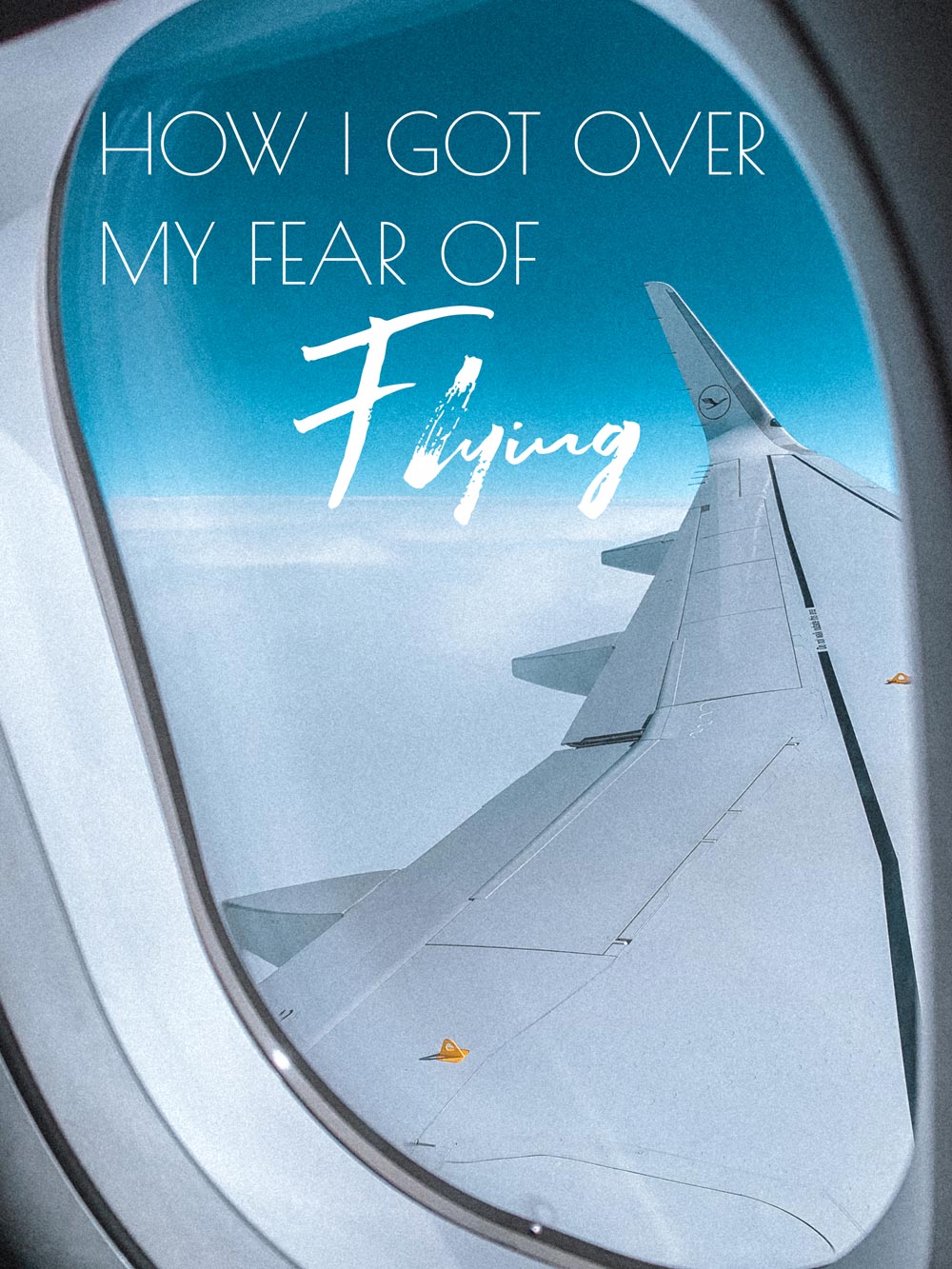 Some people just don’t believe it when they hear that I (Yinon) have a fear of flying. My father is a pilot and I have been on planes since I was 4 years old (maybe even earlier). So how is that possible?

But this is something that is not really in your control. Every time the plane shakes a little bit you get that feeling inside that something bad might happen at any moment. Since we basically travel for a living, this was starting to become a problem.

In the last few years I decided that enough is enough, I had to get rid of that feeling.

I have been practicing some techniques that really helped me calm down during flights. But the craziest thing is, as soon as I wrote this article and put them all on paper, my fear of flying almost completely went away. Even Katerina was so confused how I stopped being afraid on flights seemingly overnight!

So Here Are My Tips On Overcoming Your Fear Of Flying

First, tell yourself some facts! 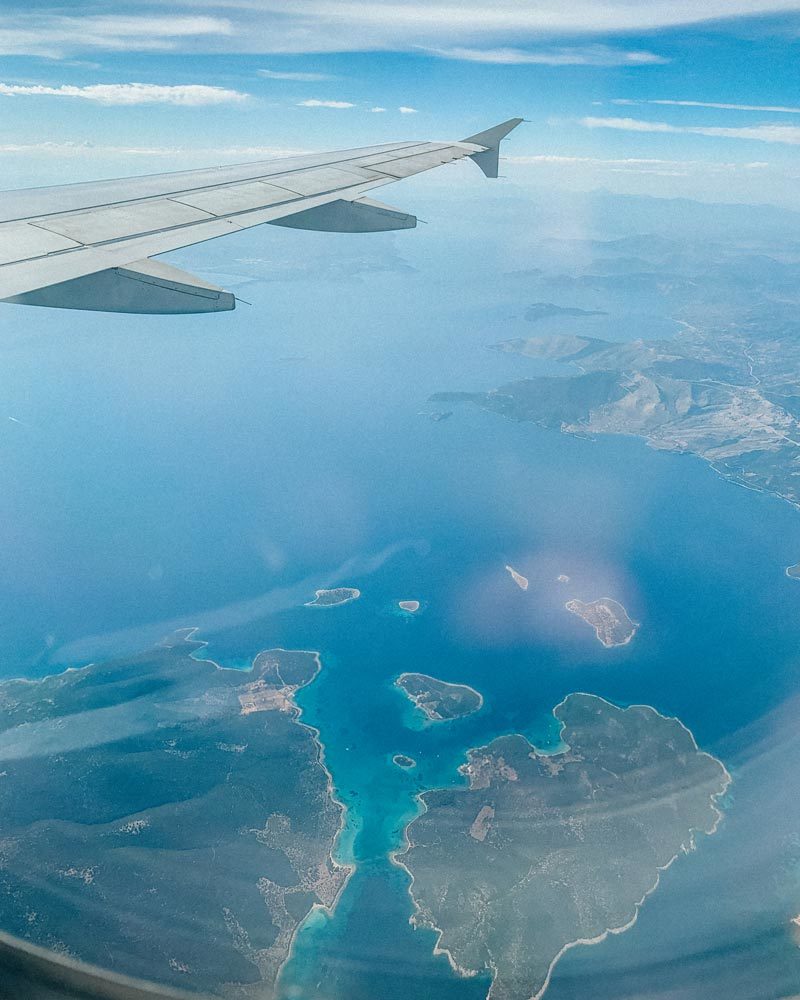 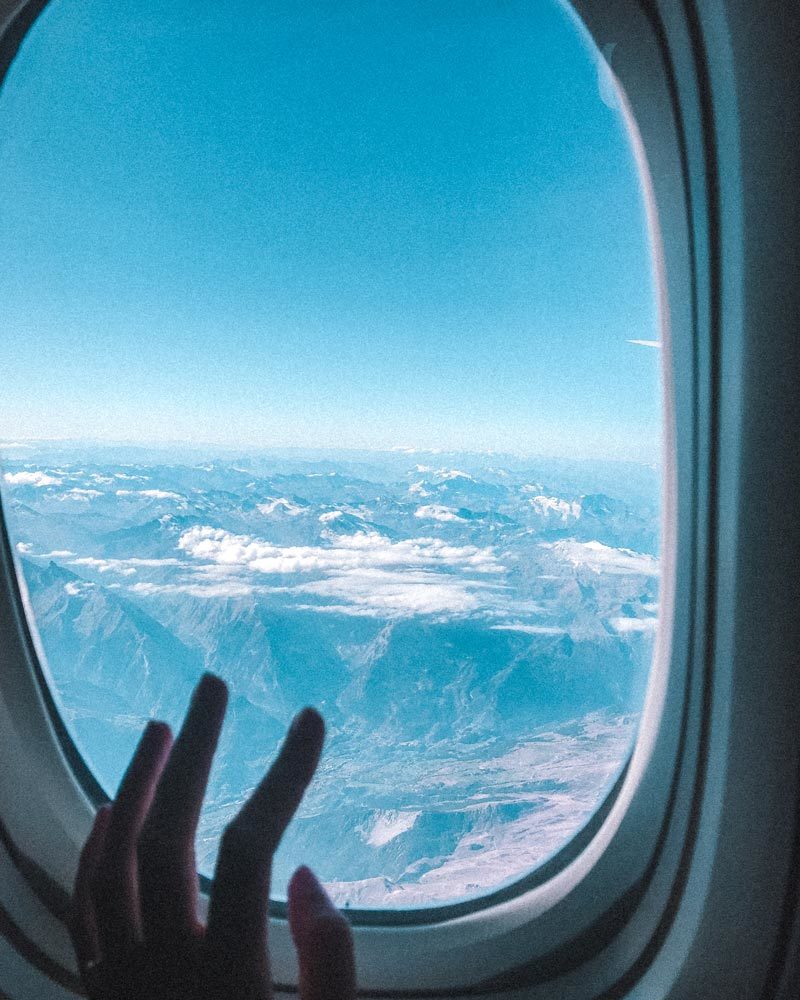 While you're on the plane... 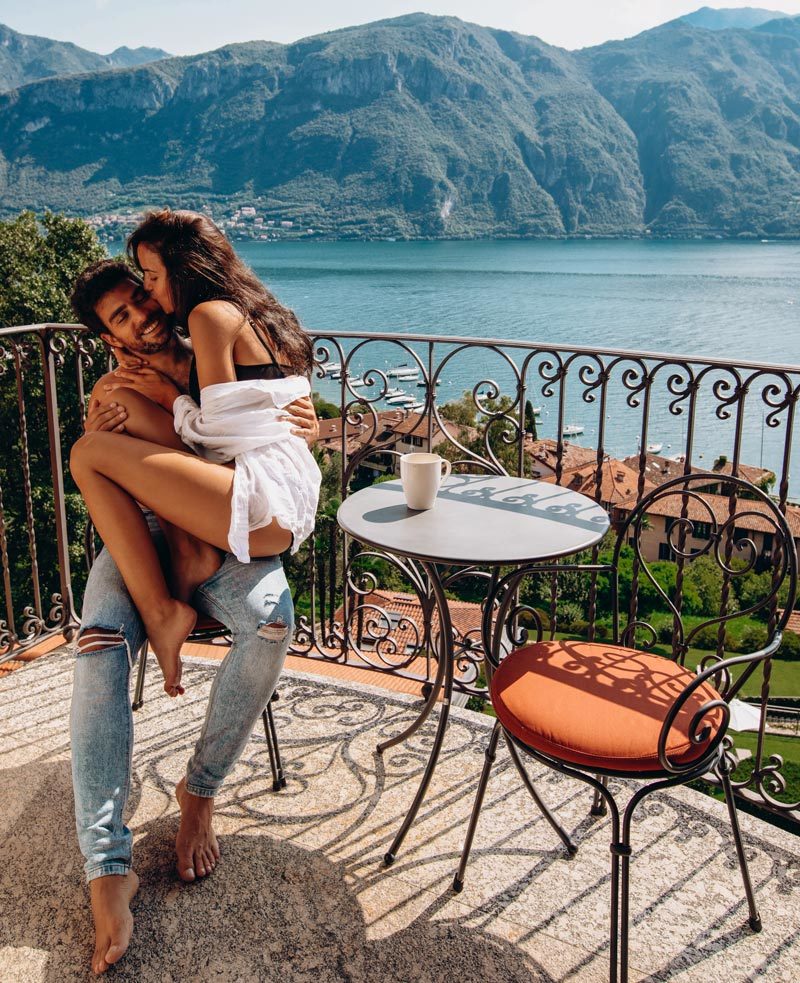